The duration of the river sightseeing is 90 minutes, in the company of a licensed tour guide, and after the ride the guests return to Jugoslavija Hotel where they board the bus and return to their place of departure, which is the Nikola Pasic Square.

We would like to mention that the river sightseeing is conducted by a licensed tour guide, in both Serbian and English languages.

The boat capacity is 50 seats.

The minimum number for the realization of the river boat sightseeing program is 15.
Route: Belgrade from the rivers River panoramic sightseeing of the city along the river, includes the sightseeing of all 20km of Belgrade coast. While cruising along the Danube and Sava rivers, upon your departure, you will see the Jugoslavia Hotel along with the city’s most famous floats and nightlife. The waterway then takes us along the Danube river to Gardos – the most beautiful part of Zemun, continuing downstream around Lido and Ratno ostrvo to the Nebojsa tower and Pancevacki bridge. From the Danube river we enter the Sava river and alongside Kalemegdan, Kapetanija and below Saborna Crkva and under the bridges, we cruise alongside the Belgrade Fair towards Ada bridge and from there back to the Gabbiano float, the place of our departure. 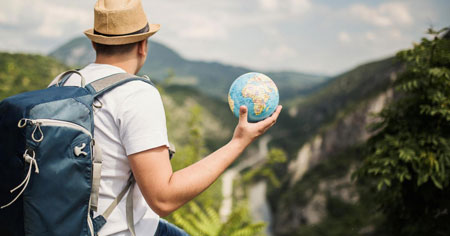 Become a friend of the Club 50 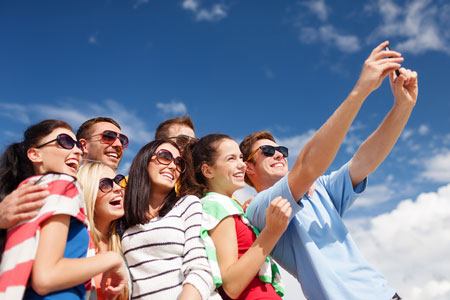 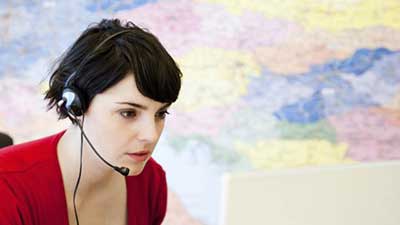 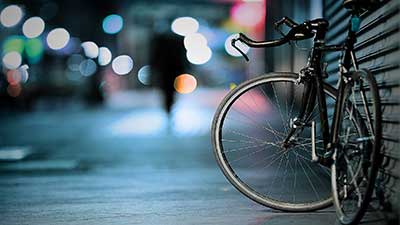